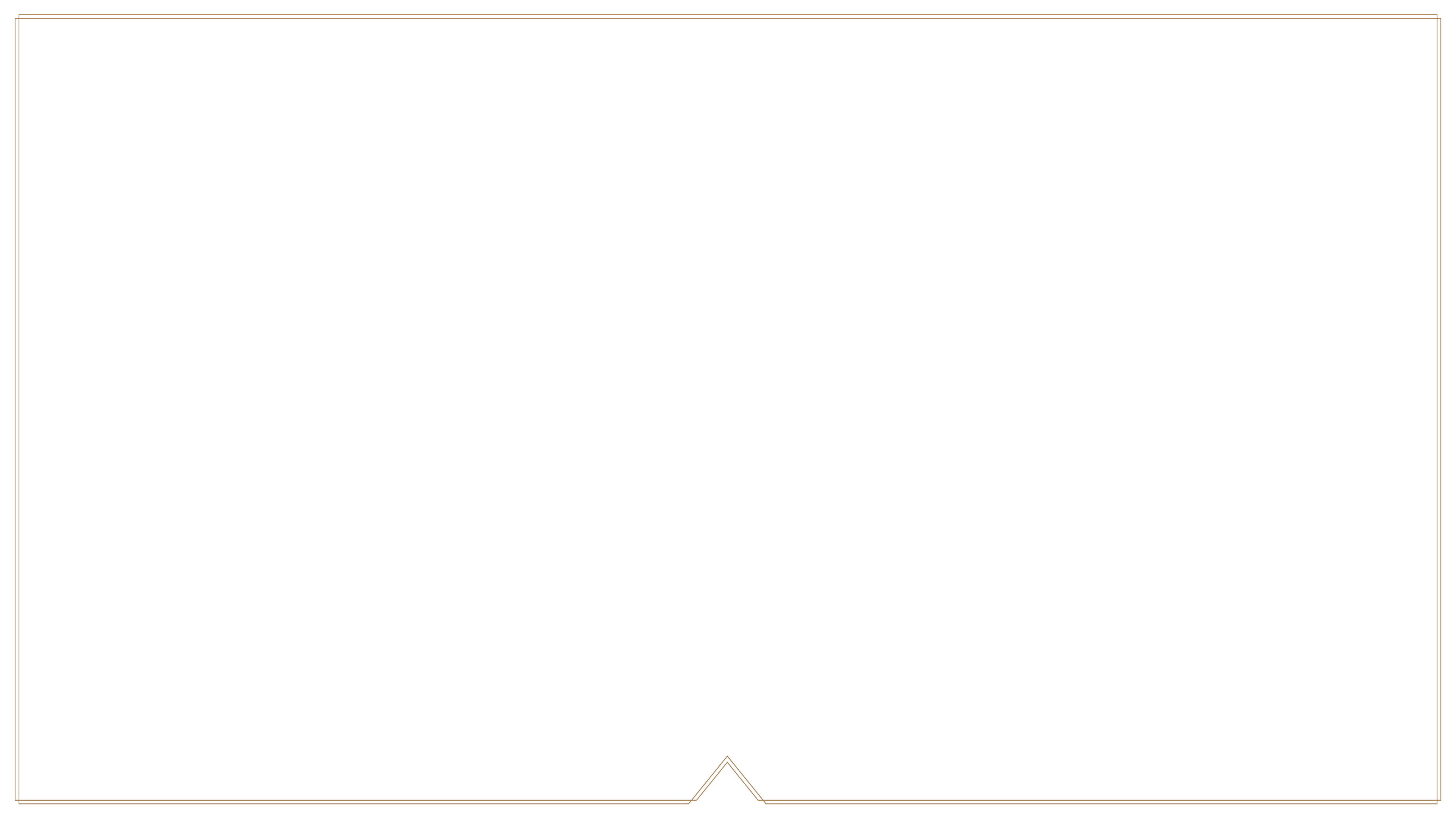 WANT TO SELL YOUR
RECORD COLLECTION?

Record collections that come from radio DJs, club DJs, industry executives, promoters, hippies, and music aficionados. With that being said, we will
also still come to see mom and pop's collection 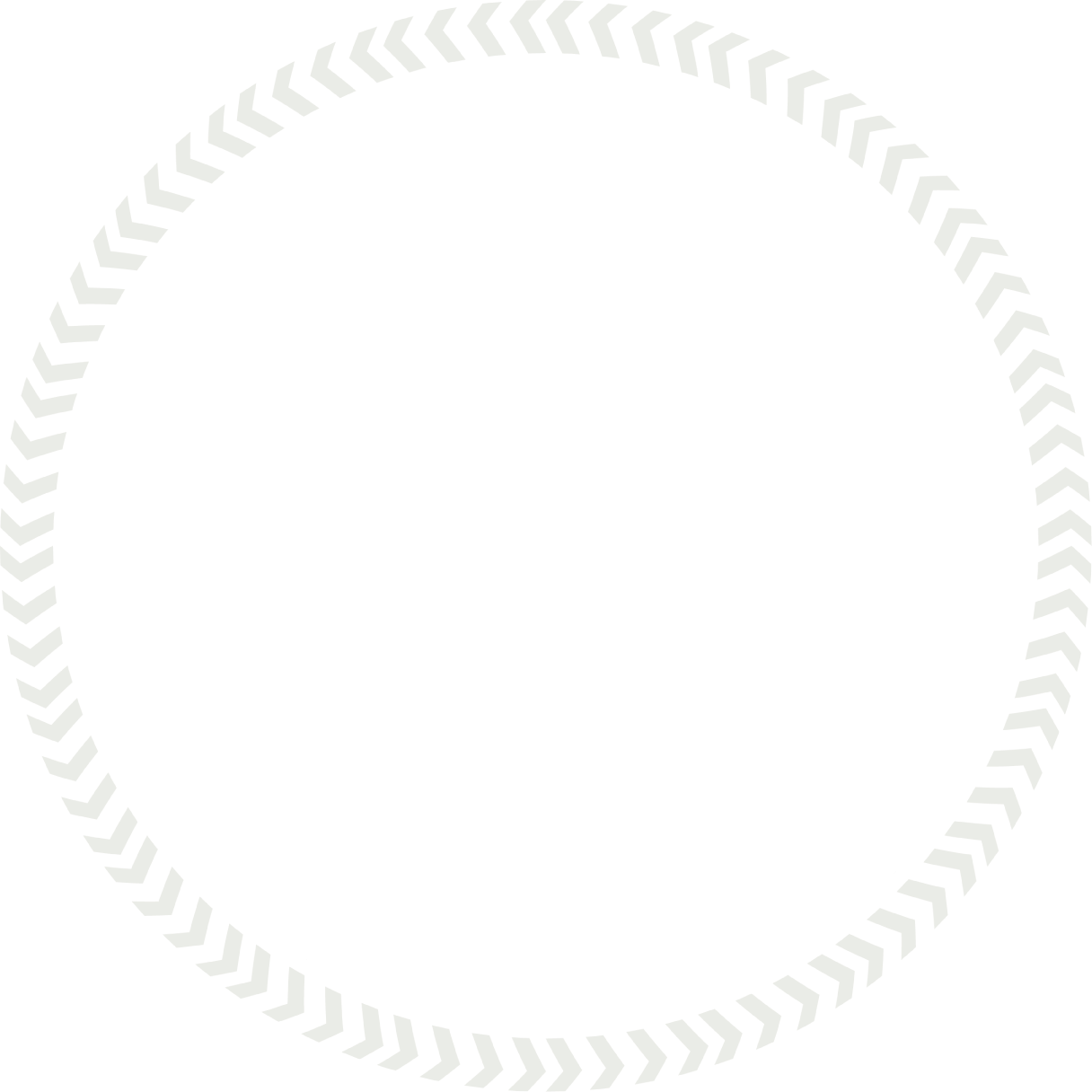 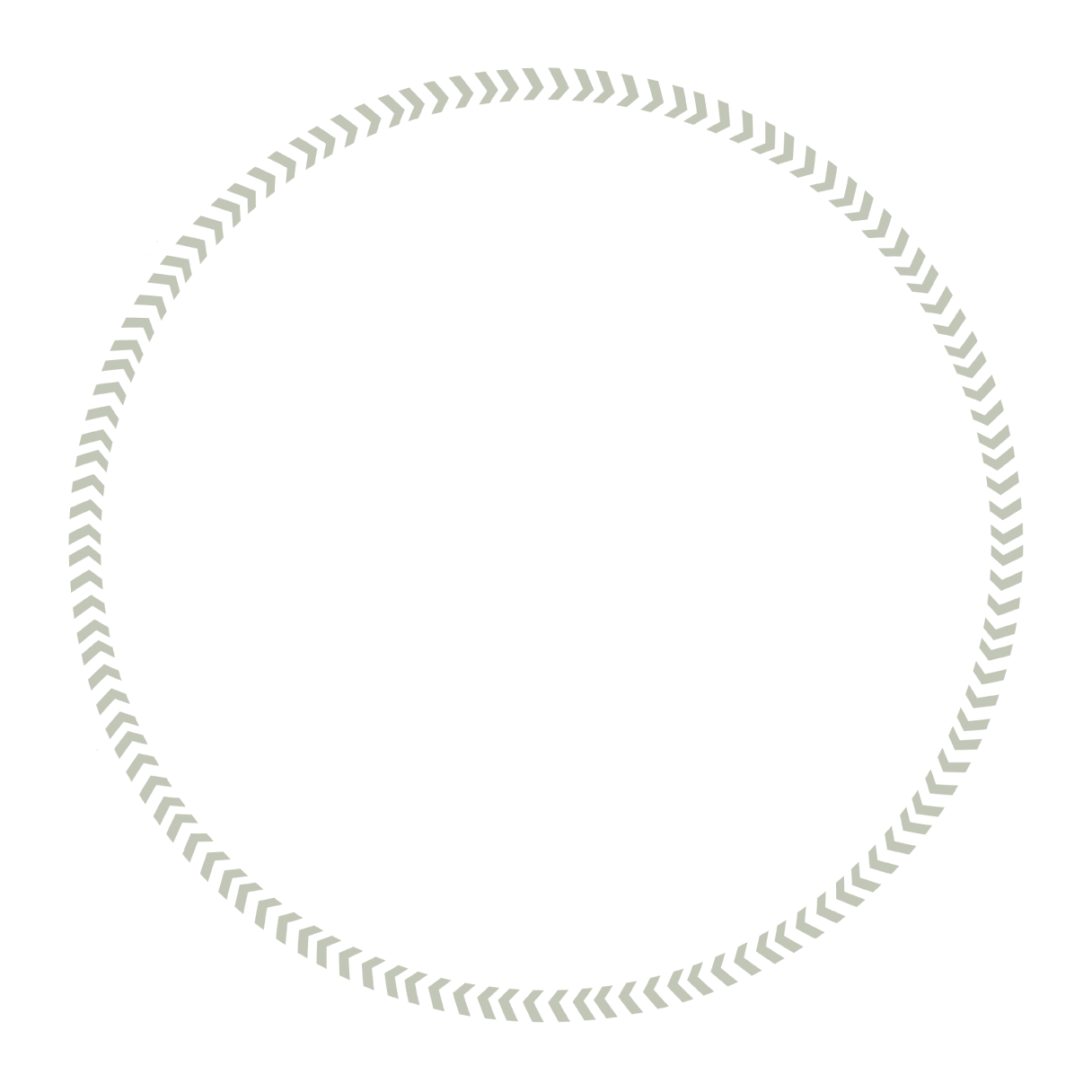 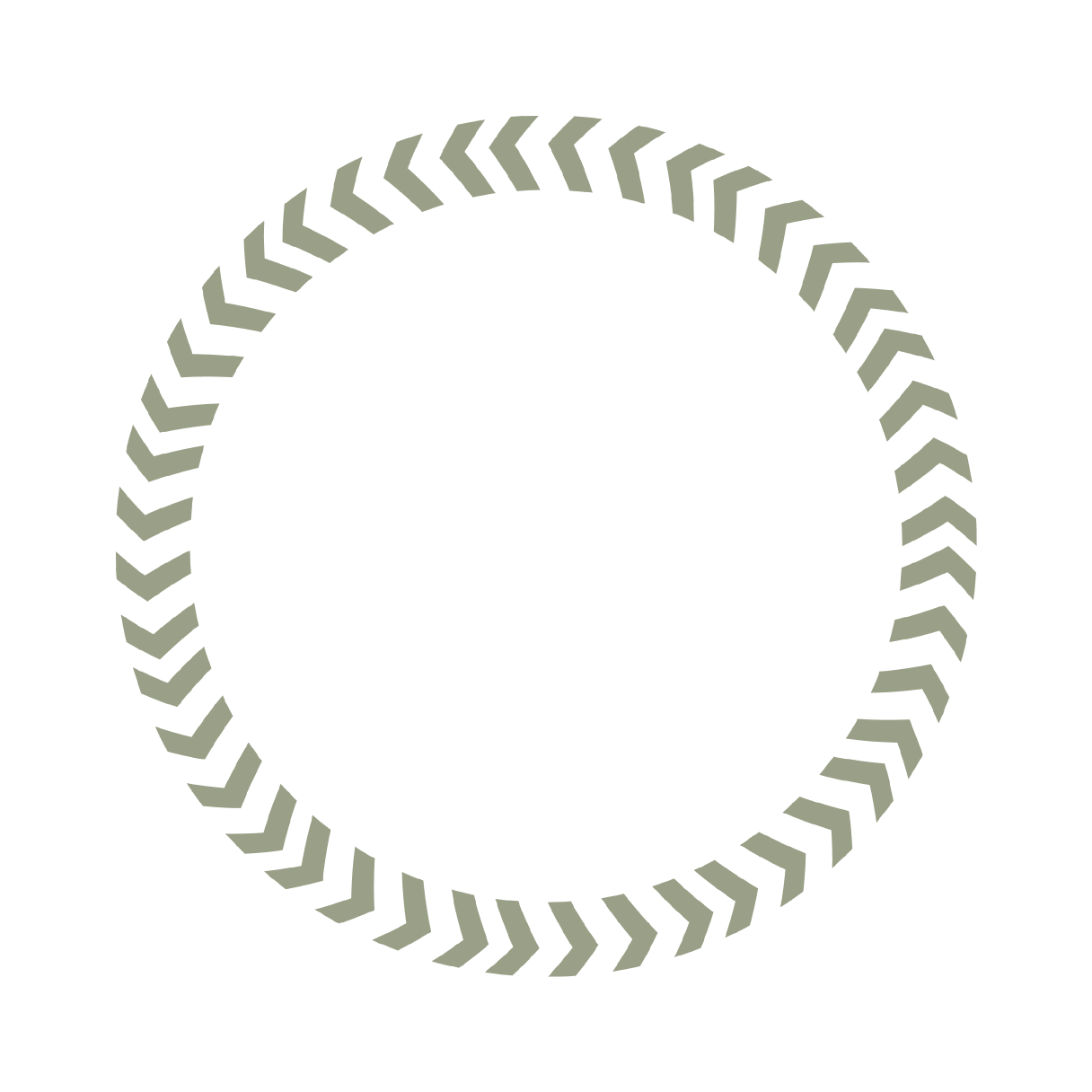 We will come take a look at your collection, pay you cash, and give it a good home. 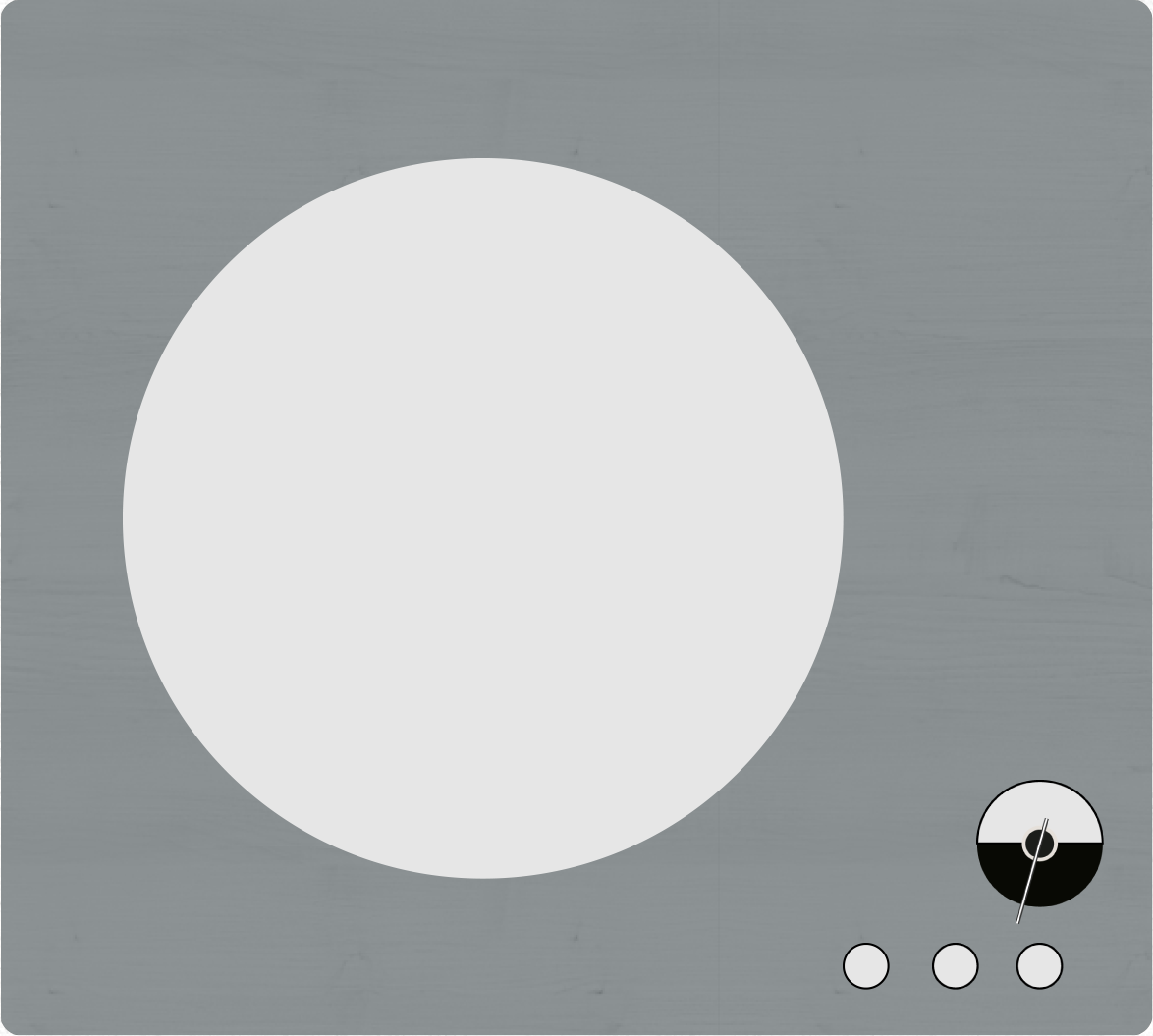 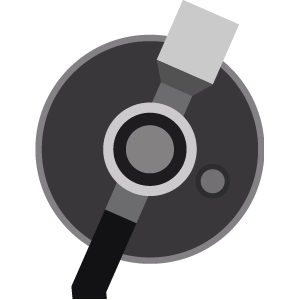 We will make you an offer for some of your records or even your entire collection... and of course we pay in cold hard cash 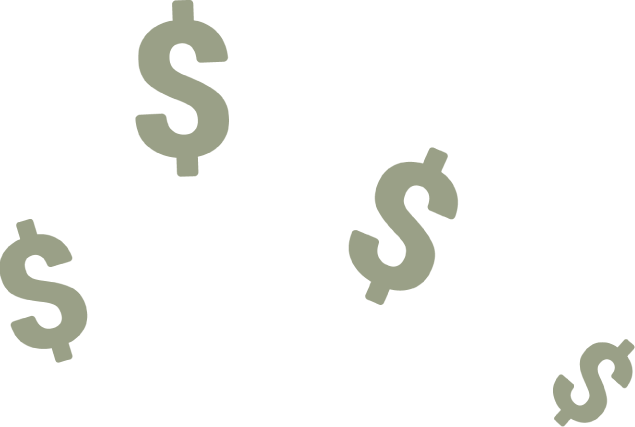 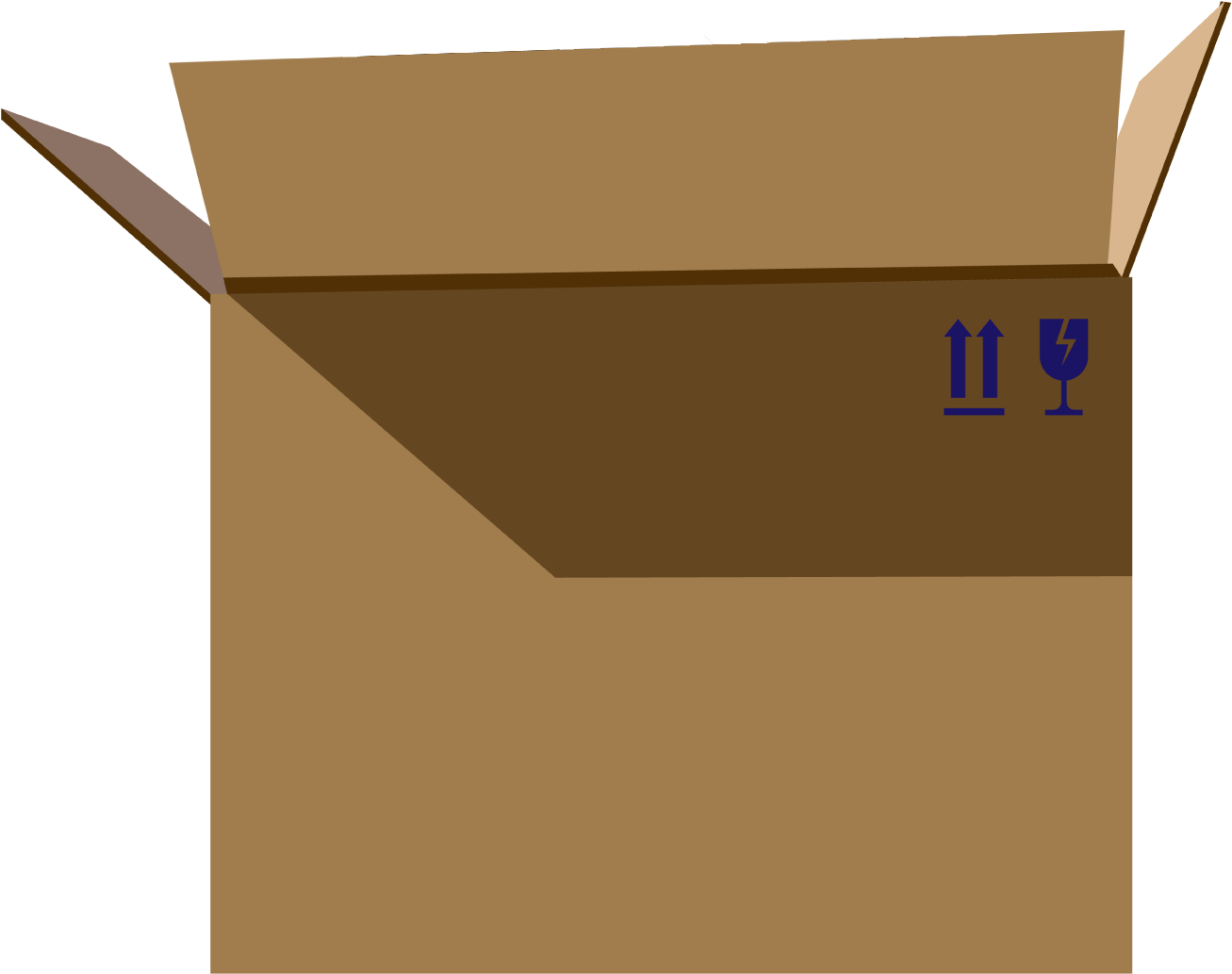 Where is the best place to sell my vinyl records in the Hudson Valley?

Hudson Valley Vinyl is the best place to sell your vinyl records in the Hudson Valley and BEYOND.  Selling your records to us couldn’t be simpler, we come to you and pay cash on the spot.  We travel anywhere (we go way beyond the Hudson Valley NY) to find great records, clean up your life, and get you some extra loot in the process.

Do my records have to be in covers?

LPs: We require LPs to be in their appropriate jackets.

45s: We will buy 45s even if they are loose and not housed in paper sleeves.

If you have a question you can always call us.  We’ll be happy to help.

How much are my vinyl records worth?

Price can vary widely and is generally determined by three factors: artist, title and condition. After asking you a few questions about your collection we may be able to give you a general range.  However, the final determination is always made by our buyers after personally inspecting your collection.  Give us a call today to set up an appointment

Why sell your vinyl to Hudson Valley Vinyl?

Here at Hudson Valley Vinyl we are music lovers and collectors ourselves.  We have been digging up and buying vinyl records for well over 15 years. Your vinyl records will always find a good home and remember as always, we pay top dollar!

LPs: “LP” stands for Long Playing. These are also often called “albums” or “33s,” since they play at 33 revolutions per minute. LPs are typically 12 inches in diameter with a small spindle hole in the center, have a number of songs on each side, and usually come inside cardboard covers with artwork/pictures.

45s: 45s feature one song on each side and, at just 7 inches in diameter, are much smaller than LPs. They have a large hole in the middle and usually were originally sold with just a plain paper sleeve.

12” singles: 12” singles are the same size as LPs, but have only one song on each side. These were made for DJ’s and often came in plain or generic sleeves.

78s: At 10 inches in diameter, 78s are not quite as small as 45s but not quite as large as LPs. They feature one song on each side and were made of shellac as opposed to vinyl. They were originally packaged in plain or generic paper sleeves and are quite fragile.

Are you a Hudson Valley vinyl record store?

SETUP AN APPOINTMENT
OR GET IN TOUCH

We're ready to discuss the records you have for sale, please contact us today!